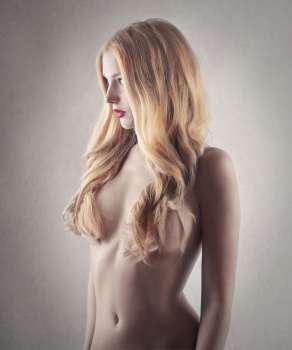 For a dominant/submissive couple who are actively seeking to explore control then this is all a limitation. You can certainly achieve a lot through triggers and training, but the submissive will always know that the dominant can't just reach into their mind and make feelings, thoughts and attitudes happen. It's possible though, to use hypnosis to open up a submissive's mind more than usual and to take hold of many of the emotional and spiritual controls and drive the submissive's mind in a more direct manner.

Note that I said "in a more direct manner." Without opening up the submissive's skull and stimulating their brain directly the dominant is only ever going to have their voice and hands (basically) available to do the driving. What hypnosis can do is relax many of the barriers in the submissive's mind and allow the dominant's authority further in.

The use of post-hypnotic suggestion (PHS) to implant a command in the mind of the submissive is a useful way of creating a sort of "instant conditioning". You may have seen stage shows where a subject is given a command, then woken up and the command later triggered. There is no significant amount of repetition required as there would be in normal conditioning or training. Instead the subject acquires a trigger and reaction in a matter of seconds or minutes.

The range of reactions which you can draw forth from someone via hypnosis is going to depend on a large range of factors, not the least being how deeply hypnotised they can be and how skilled the hypnotist is. But, you can often get emotional reactions, desires and thoughts to occur directly as a result of hypnotic command. Typically these will be stronger while the person is actually hypnotised, but they can still be conditioned into them effectively via PHS.

This more-direct way of manipulating the mind of a submissive can be threatening to them. As I said earlier a submissive "always" knows that a dominant can't reach into their mind and adjust the knobs and levers in there directly, but via hypnosis the dominant can get a lot closer than many submissives are used to.

The big benefit of this for the dominant is that there's now scope to create and manipulate emotions, thoughts and desires in their submissive without having to have triggers or conditioning already in place. 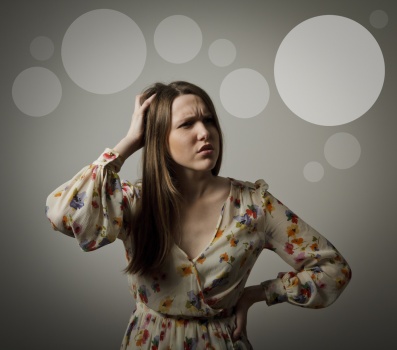 ↑Using post-hypnotic suggestion it is sometimes possible to block memories for a time. Unlike date-rape drugs which prevent the formation of memories, hypnosis blocks recall. The memories remain there and either come back on their own, or when the person is hypnotised again.

Another "interesting" characteristic of hypnosis is that via PHS it's often possible to block memories. This means that a submissive might not be able to remember something that happened. Realising that their dominant is able to control what they can and can't remember is possibly very exciting or very threatening (or both) to a submissive.

Whenever I write about this sort of use of hypnosis I always hasten to add that the moral and ethical values of an individual are very deeply ingrained, at a much deeper level than that which a dominant has access to via hypnosis. As far as I'm concerned trying to get past these, or override them, is a waste of time. If you do try to get a submissive to do something that they would normally react morally against then they're likely to snap out of any trance you have them in and disappear out of your life faster than you can snap your fingers because, quite simply, you have tried to abuse them via hypnosis.

Even the memory-blocking trick isn't amenable to abuse because this only blocks memories. It doesn't erase them and there'll likely come a time (sometimes quite quickly) when the block wears off and the memories are back.

Using hypnosis will work best when there is a strong trust relationship between the dominant and the submissive. It can require a lot of effort on the part of a submissive to give up control, often moreso with hypnosis because it is an uncommon experience and the tricks their mind plays to try and stay in control can be very, er, "novel". That said, hypnosis can be an excellent tool in the pursuit of control. It requires work, of course, both from the dominant and the submissive but it is often, as they say, that the most interesting part is the journey and not the destination. TANSTAAFL.